Why Is My Lawsuit in This County?

Why Is My Lawsuit in This County? 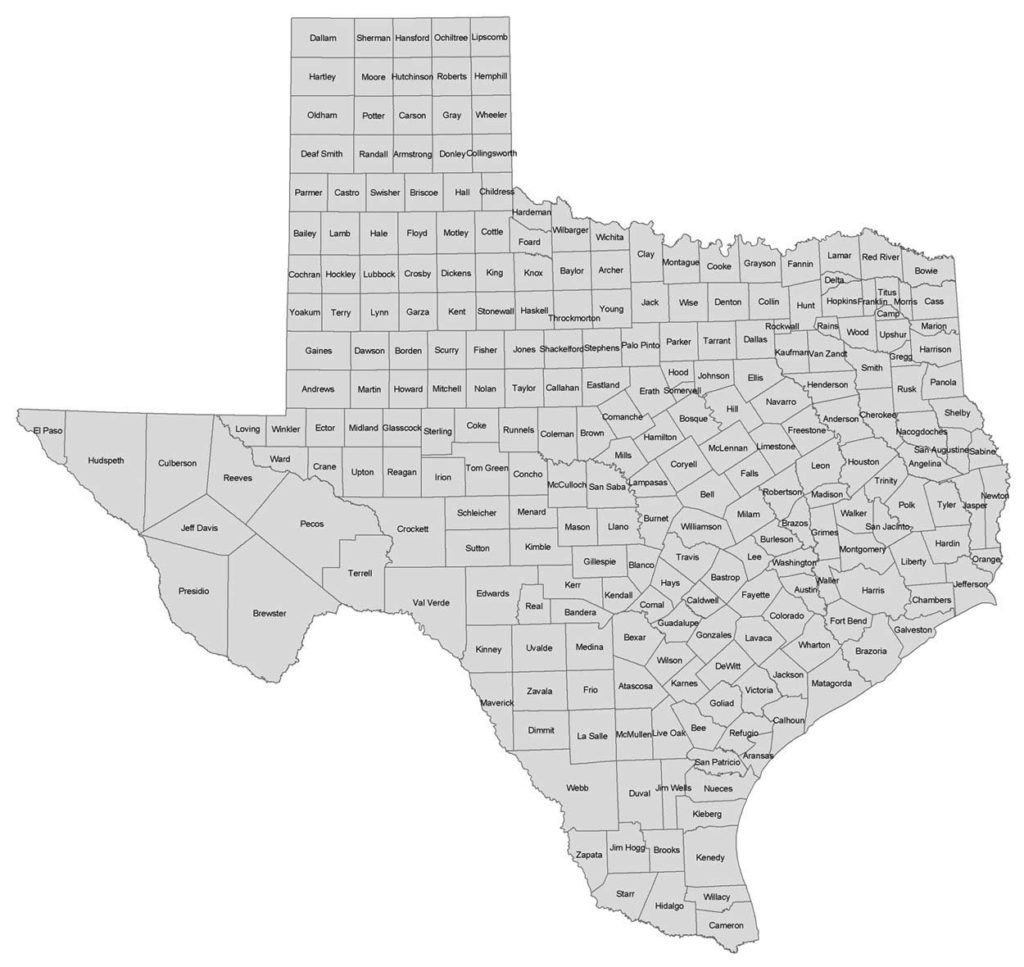 Texas is comprised of 254 counties. A personal injury lawsuit or other types of commercial litigation filed in the state courts of Texas must be brought in one of those counties.  The question is: which county?

A Court for Each County

Selecting a County as the Venue for an Action

At the beginning of any personal injury lawsuit or other types of civil litigation, attorneys make decisions about where to file the case. That decision concerns what the venue for the lawsuit will be. Venue, quite simply, refers to the proper place for a lawsuit to be filed. In Texas practice, the Plaintiff is always given the first choice to select a venue for the action. The question of venue is a question of which county the case will proceed, which is determined by Texas statutes.

In some cases, the choice will be very easy. Texas has a number of statutes that require that specific kinds of cases be filed in particular counties. The statutes that govern those cases are called “mandatory venue” statutes.  For instance, there is a mandatory venue statute that requires that a lawsuit seeking to recover real property must be brought in the county where that land is located.  A lawsuit against a county must be brought in the county itself. And a lawsuit against state agencies or the heads of departments of the state government must be brought in Travis County, where the state capital is.** Those are merely examples; there are a substantial number of mandatory venue statues in Texas.

In some other cases, particularly in commercial lawsuits, the venue of action may be a matter that is included in the terms of a contract between the parties. 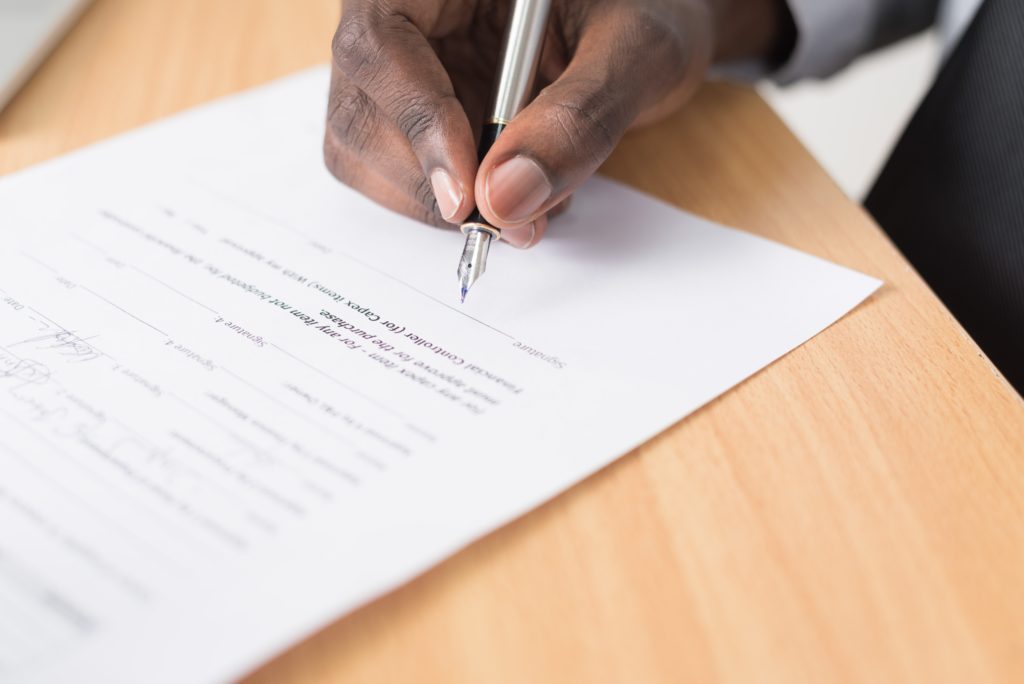 But other cases involve more options.

Where there is no mandatory venue statute for a kind of action – which is generally the case in the typical personal injury action – a statute called the general venue statute applies. The general venue statute gives a party some options in deciding where to file a lawsuit. It allows the plaintiff to choose between two basic options – (1) in the county where the conduct that created the claim occurred; or (2) the county where a defendant resides (or where a company has its principal place of business in Texas). If there is no Texas county that meets either of those requirements, the suit can be brought in the county where the plaintiff resided when the claim arose.

Additionally, there are a number of permissive venue statutes, which allow a claimant a number of choices in selecting venue in specific kinds of cases. For example, where a plaintiff claims that the manufacturer of a consumer product breached a warranty and caused an injury, venue is proper not just where the breach and injury occurred, and not just where the manufacturer has its principal place of business in Texas, but also where the plaintiff resides. A handful of other statutes that allow plaintiffs those types of venue choices.***

Venue Is a Strategic Choice That Can Be Challenged

Where there are several choices available, there are a number of strategic choices that go into the decision about where your attorney will file a lawsuit. And even once those strategies have been considered and the choice has been made, other parties in the lawsuit can attempt to have the case transferred to another venue for a number of reasons. But where the plaintiffs and their attorneys have chosen a county of proper venue for their case, the likelihood of a transfer from that venue is relatively small.

* There some other types of specialty courts that have been created by the Legislature.  Specifically, the Legislature has created 18 “statutory probate courts,” to handle specialized legal matters and relieve the burdens that would otherwise be imposed upon county court judges. For a more detailed discussion of the overall structure of the Texas judiciary, see Texas Courts: A Descriptive Summary

**** This information is provided to supply information relating to civil litigation in general, and should not be received as legal advice.  Legal advice is only given to persons or entities with whom Watts Guerra LLP has established an attorney-client relationship.  If you have a lawyer, you should consult with your own attorney, and rely upon his or her advice, rather than the information contained herein.