What is a Statute of Limitations?

What is a Statute of Limitations?

A statute of limitations sets a specific amount of time following an injury or accident for a person or company to file a lawsuit and seek a remedy. Once the time specified by the statute has passed, a claim concerning the accident or injury is barred. 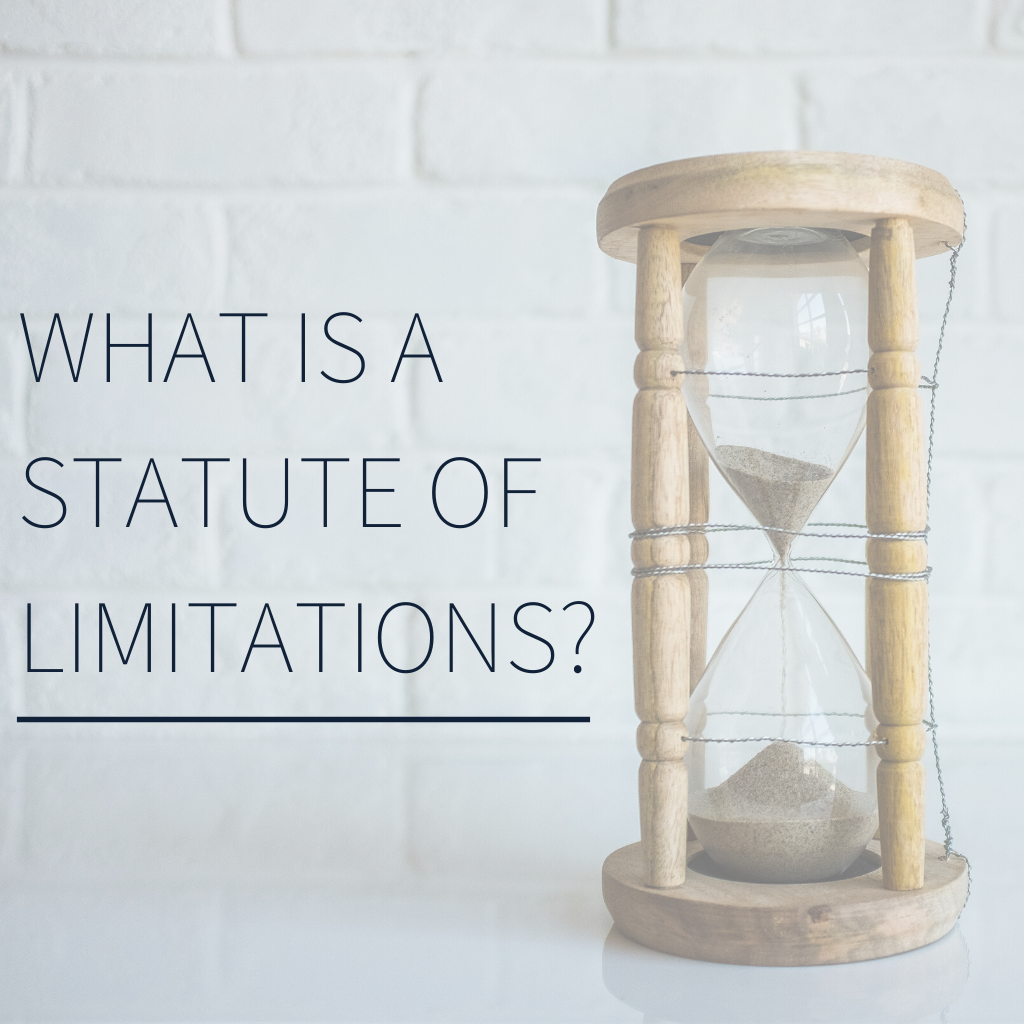 The amount of time available to file a lawsuit concerning a particular injury or accident depends upon the nature of the claim. In general, these statutes are intended to encourage people with claims to pursue them with some diligence; that is meant to ensure, among other things, that evidence concerning the claim remains fresh and available.

When Does the Statute of Limitations Start to Run?

Under Texas law, the statute of limitations begins to run when a claim “accrues.”

In some types of cases, the statute of limitations will specify when a claim accrues. Where the statute does not provide that sort of guidance, Texas courts explain that a claim accrues when facts come into existence that authorizes a claimant to seek a remedy from a court.*

With most personal injury actions, the date of accrual will be fairly obvious: an accident will occur and the accident will cause an injury; in that circumstance, the claim accrues when the accident occurs. In most instances, that is true even if the injured person is not aware that he or she has been injured; it is also true if the fact of an injury is known, but its cause is unclear. For that reason, where the accident causes death, a claim arising from that accident “accrues” in Texas law when the injured person dies.

It should be noted that there are types of cases in which the accrual date may depend on other facts. Where it may not be clear, an attorney will need to assess when the claim may have accrued.

What is the Statute of Limitations for My Claim?

Claims for things like breach of contract, fraud, or breach of fiduciary duty must be filed within 4 years of the date those claims accrued; similarly, partnership disputes and claims to enforce contracts concerning the sale or transfer of real property are subject to the 4-year statute of limitations.****

Other types of claims may be subject to other statutes. For instance, in Texas, there is a statute that specifically establishes a statute of limitations for claims related to asbestos exposure and another related to claims against certain professionals like architects and engineers.***** 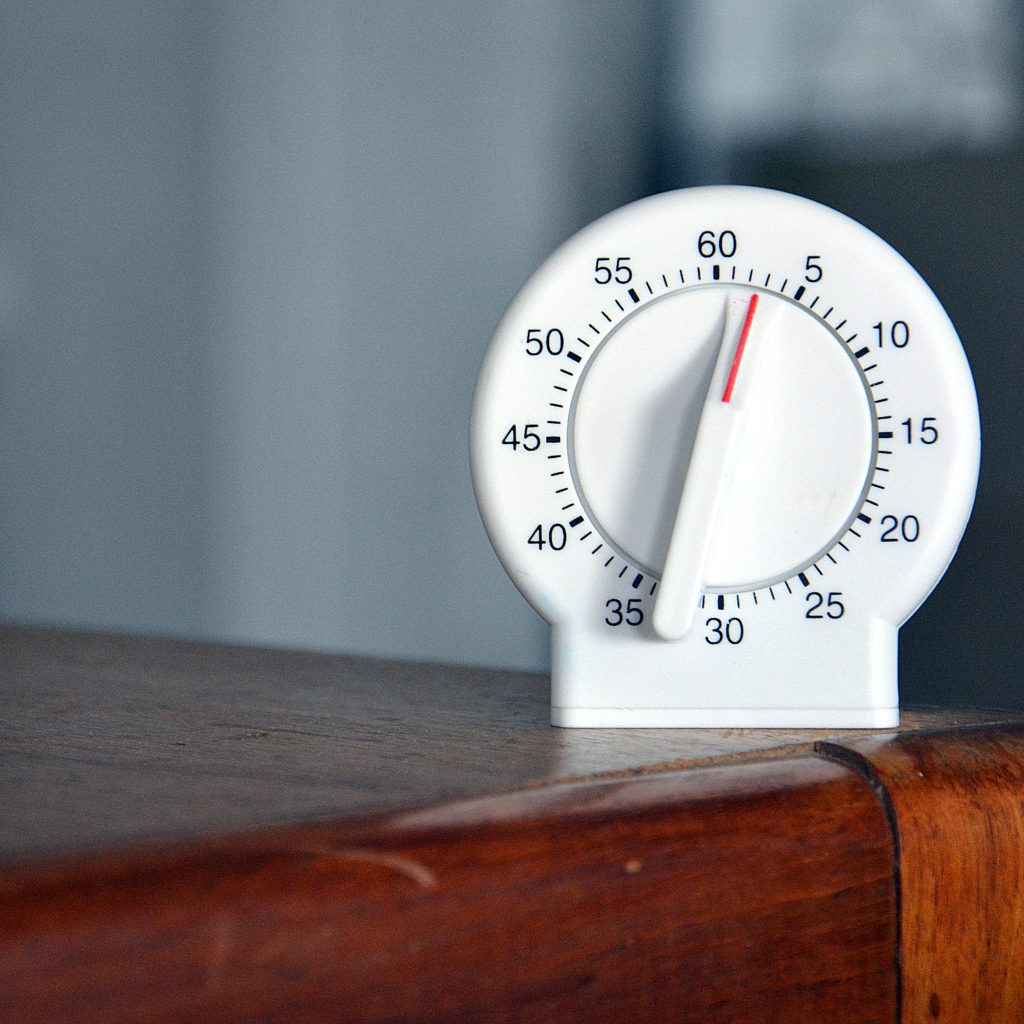 Can the Statute of Limitations be Extended?

Some injuries or claims are not obvious. To protect people who may not know that they have been injured or that their injuries were caused by the harmful acts of another, most states will suspend the statute of limitations in some cases. This concept is known as “tolling.” Generally, the statute of limitations will begin to run when a person knows or should have known of a claim.  That usually requires the injured person to take reasonable steps to investigate whether or not there may be a claim.

The same principle may, in some cases, toll the statute of limitations where a potential defendant has, by fraudulent means, concealed the wrongdoing from the plaintiff.

With each of these possibilities, though, it would be imprudent to simply assume that the potential for tolling will save a claim after a long lapse of time. Whether the statute of limitations will be tolled in any particular case is left to the judgment of the court. Thus, an injured person considering a lawsuit should act quickly to meet with a lawyer and assess the available options.

Wondering how long your case will take? Check out our blog discussing all the factors you need to consider when your case goes to court.

*****There are online resources that provide broad guidance about the statutes of limitations applicable to various types of claims in all 50 states. These provide general guidance but should not be used as a substitute for consulting with a lawyer.

****** This information is provided to supply information relating civil litigation in general, and should not be received as legal advice.  Legal advice is only given to persons or entities with whom Watts Guerra LLP has established an attorney-client relationship.  If you have a lawyer, you should consult with your own attorney, and rely upon his or her advice, rather than the information contained herein.