What Is a Responsible Third Party and How Can It Affect My Claim?

What Is a Responsible Third Party and How Can It Affect My Claim?

A “responsible third party” is defined as “any person who is alleged to have caused or contributed to causing in any way the harm for which recovery of damages is sought, whether by negligent act or omission, by any defective or unreasonably dangerous product, by other conduct or activity that violates any applicable legal standard, or by any combination of these.”[1]  As such, its application casts a broad net over virtually all forms of personal injury litigation. 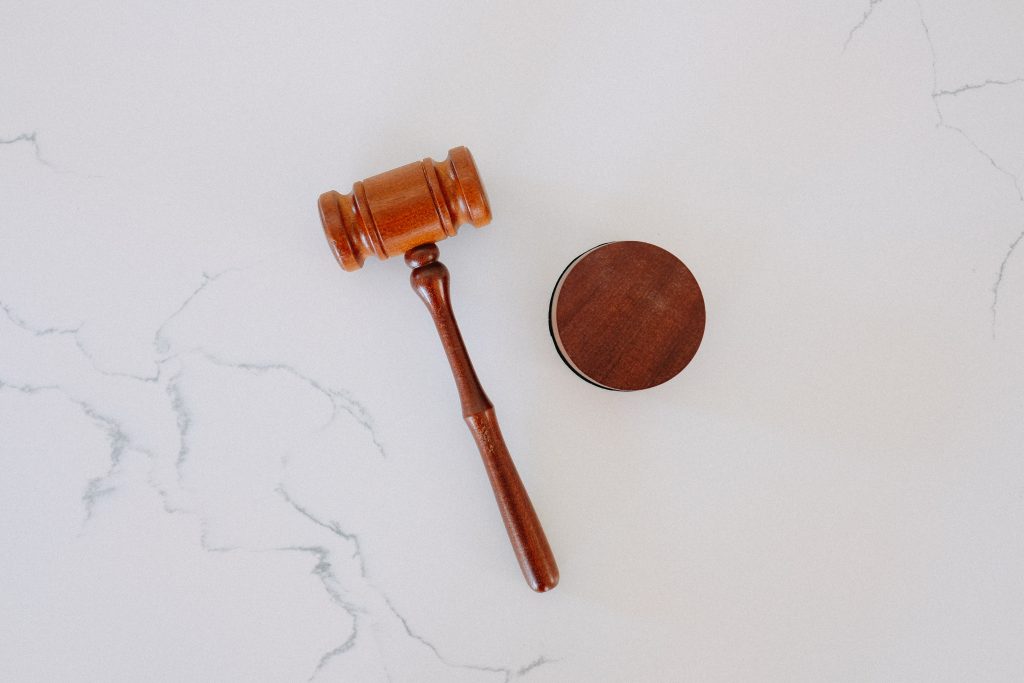 To that end, a defendant in a civil case may, anytime prior to 60 days before the date of trial, file a motion for leave seeking to designate a person (or entity) as a responsible third party.[2]  A court “shall” grant the motion for leave unless the plaintiff files an objection on or before the 15th day after the date the motion was served.[3]  However, the only basis for objecting is that the defendant failed to plead sufficient facts concerning the alleged responsibility of the third person to satisfy the pleading requirements of the Texas Rules of Civil Procedure.[4]  Importantly, the filing or granting of a motion for leave to designate a third party does not by itself impose liability on that person – but instead must be established at trial.[5]

In 2011, the Texas legislature amended Civil Practice & Remedies Code to make two radical changes with respect to the designation of responsible third parties and the statute of limitations.  First, the amendments repealed what had been known as the “limitations loophole” contained in former Section 33.004(e).  That section allowed plaintiffs to join a person designated as a responsible third party even if the statute of limitations of such claim had expired, as long as the person was joined within 60 days of being designated as a responsible third party.  As such, it is more important than ever for plaintiffs to identify all potential tortfeasors at the beginning of the case and timely assert claims against them.  No longer can a plaintiff “revive” a time-barred claim based upon a responsible third-party designation.

As one can see, the designation of responsible third parties can have an effect on your personal injury claim.  Watts Guerra has an experienced team of personal injury lawyers ready to prosecute your case and fight for your rights.

*This information is provided to supply relevant information concerning the designation of responsible third parties in civil litigation and should not be received as legal advice.  Legal advice is only given to persons or entities with whom Watts Guerra LLP has established an attorney-client relationship.