What Court Will My Case Be in and Why?

What Court Will My Case Be in and Why? 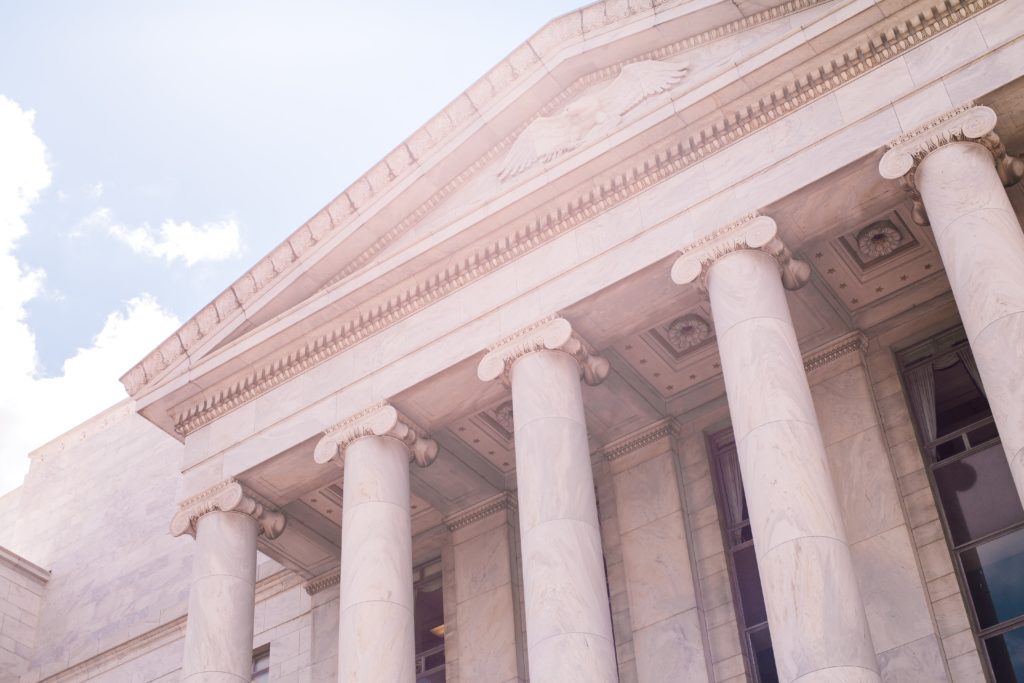 In the United States, there are essentially two different justice systems for resolving personal injury lawsuits and other types of civil lawsuits.

Determining which system will decide a civil suit — which is a question of which court system has jurisdiction — depends upon the answers to a couple of questions.*

What Type of Questions Does My Case Present?

Federal courts are only allowed to decide very specific kinds of cases. One type of case that federal courts can resolve are cases that involve what are known as federal questions.

If there is a federal question, a federal court has jurisdiction no matter the amount of damages sought.

Where Do The Parties Reside?

If the case does not involve a federal question, a federal court can decide it only if the parties in the case are “diverse,” and then only if the case involves money damages of at least $75,000.

By way of example, diversity will exist if a case involves 3 plaintiffs who are all from Texas and 2 defendants who are from Louisiana and Oklahoma. But in a suit against those same two defendants, there is no diversity if 2 of the plaintiffs are from Texas and 1 is from Louisiana. In the second example, at least one plaintiff and at least one defendant are from the same state, Louisiana; when that is the case, there is no diversity and, unless there is a federal question, the case cannot proceed in federal court. 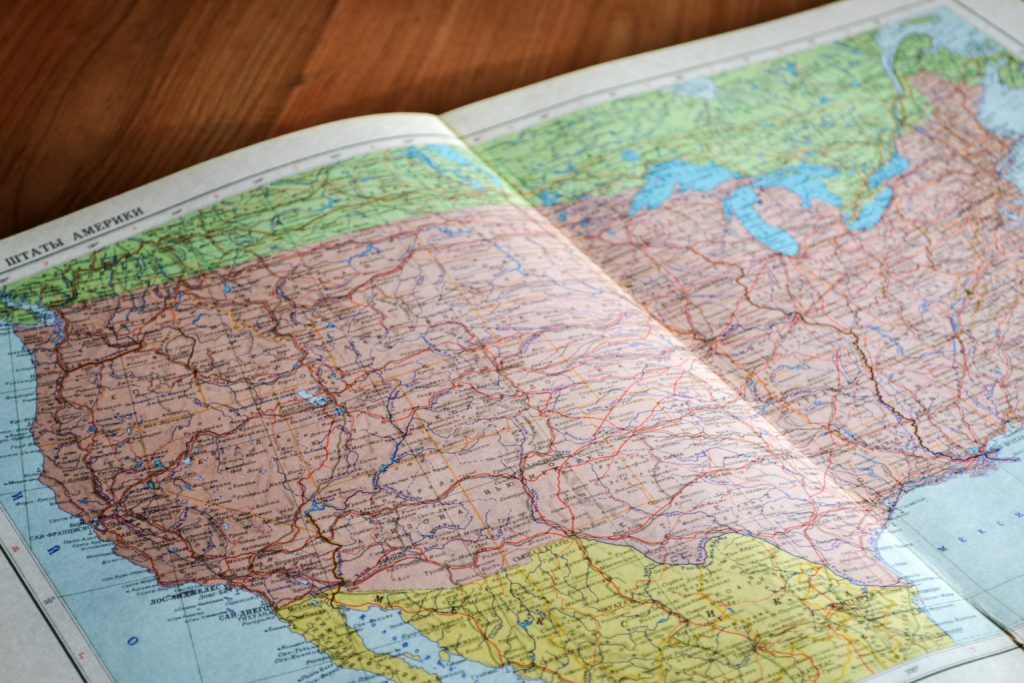 And What If The Federal Court Can’t Decide The Case?

Where a case does not present a federal question and where the parties to the case are no diverse from one another, the case will almost certainly be within the jurisdiction of the state courts and will proceed in the state court system.

The Plaintiff generally has the choice to decide whether to file a lawsuit in state or federal court, and that decision is usually made after attorneys have accounted for a number of considerations. But the choice to file a case in state court does not do away with the possibility that the defendant may seek to have it heard by a federal court. It can accomplish this by a process called removal, which essentially moves the case from state court to federal court based upon the claim that it involves a federal question or that the parties are diverse.** Thus, filing a case in state court does not necessarily ensure that it will ultimately be resolved in state court.

Wondering how long your case will take? Check out our blog discussing all the factors you need to consider when your case goes to court.

* For a more extensive discussion of the circumstances in which federal courts have jurisdiction over a case, see Nolo Law for All, Subject Matter Jurisdiction: Should I File in Federal or State Court?

*** This information is provided to supply information relating to civil litigation in general, and should not be received as legal advice. Legal advice is only given to persons or entities with whom Watts Guerra LLP has established an attorney-client relationship. If you have a lawyer, you should consult with your own attorney, and rely upon his or her advice, rather than the information contained herein.
Image Credits: