ROSEBURG – Jeff Mornarich of local law firm Dole Coalwell teams up with Mikal Watts of Watts Guerra and Robert Julian, of BakerHostetler to sue Pacific Power over their role in the Archie Creek fire.

Archie Creek – This fire, beginning on September 8, 2020, has burned 131,542 acres of Douglas County, near Roseburg, Oregon, burning hundreds of homes and buildings, and destroying tens of thousands of acres of valuable commercial timberland.  PacificCorp, a Berkshire-Hathaway-owned entity owning the Pacific Power utility, likely bears ultimate financial responsibility for this fire.  We have interviewed multiple eyewitnesses on video, who recount seeing a tree having fallen into a Pacific Power electrical line, but with no fire starting from it.  Our belief is that the power shut off at about 3:30 a.m. in the Susan Creek area because of trees and limbs blowing onto the lines and shorting out the lines.  Not uncommon in this forested area.  Our belief is that Pacific Power did not shut off the power via a PSPS.

A Look at the Firms Here to Help

The Roseburg law firm of Dole Coalwell has represented the legal needs of Douglas County for nearly 110 years.  In all those years, the firm has never witnessed more devastation to Douglas County’s citizens, timber industry, and the North Umpqua River region than the damages caused by the Archie Creek Fire.  Based on the investigation undertaken by the firms, there is reason to believe this fire was caused by the negligent acts of Pacific Power, and the firms intend to hold that company accountable.

Due to the complexity of this case, the massive scope of the claims, and the extensive legal resources of Pacific Power, Dole Coalwell reached out to the most experienced and reputable law firms in the United States that handle wildfire cases.  Attorneys Mikal Watts, of Watts Guerra in San Antonio, TX; and Robert Julian, of BakerHostetler in San Francisco, CA, agree with Dole Coalwell’s analysis and intend to file suit against Pacific Power on behalf of those residents and businesses that suffered losses not covered by insurance.  Together, these firms have successfully represented the interests of more than 70,000 victims who suffered losses from the fires caused by California’s Pacific, Gas & Electric.

Details on the Mass Action Lawsuit

This is not a class-action lawsuit.  This is a mass action.  That means each plaintiff’s case is separate, and each plaintiff will ultimately decide the outcome of their case.

The devastating effects of the Archie Creek Fire will be felt by our community for decades, and Dole Coalwell fully intends to hold Pacific Power accountable. 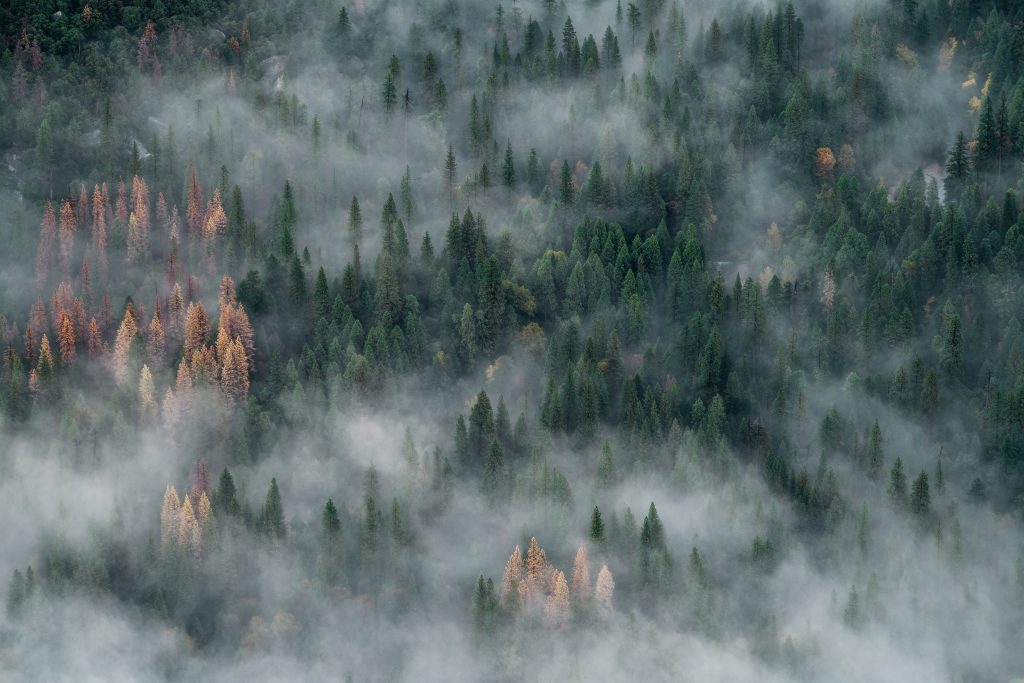 The Roseburg law firm of Dole Coalwell is hosting a town hall meeting at the Glide High School Gym on Thursday, October 22, at 6:00 pm to answer questions local residents have about their rights and holding Pacific Power accountable for the disastrous results of the Archie Creek Fire.  Attorney Mikal Watts (of Watts Guerra in San Antonio, TX) and Attorney Robert Julian (of BakerHostetler in San Francisco, CA) will spearhead the meeting.  Mikal Watts and Robert Julian successfully represented the interests of more than 70,000 victims who suffered losses from the fires caused by California’s Pacific, Gas & Electric.

Note that attendees will need to wear a mask and comply with Covid rules enacted by the Glide School District.

Visit our site for more information about the lawsuit