Does Texas hold hosts responsible for intoxicated guests that cause harm to others?

Who is responsible for a guest who has too much to drink? What can you do to mitigate your risk as a host? What if an intoxicated minor leaves your property? 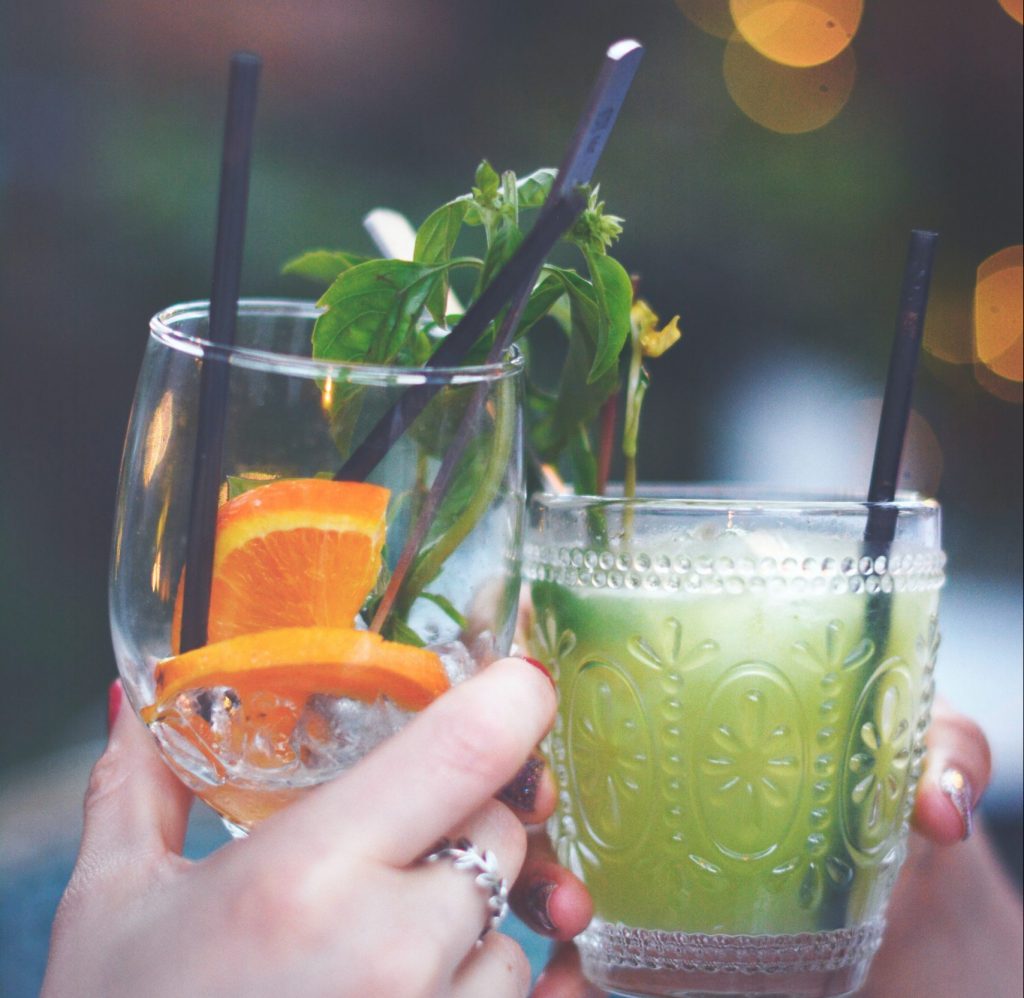 The state of Texas has a long history of social gatherings, barbecues, fiestas, and tailgates filled with delectable food and usually a slew of alcoholic beverages. With large amounts of Texans consuming alcohol regularly, a regulatory agency had to be established to help protect the “welfare, health, peace, temperance and safety of the people.”  (Texas Alcoholic Beverage Code Section 1.03 p. 393, ch. 194, Sec. 1, eff. Sept. 1, 1977). The Texas Alcoholic Beverage Commission (TABC) was established in 1935 to cover all the phases of the alcoholic beverage industry in Texas. Since then, the TABC has developed its own evolving set of codes and rules to govern Texan drinkers. The Texas Alcoholic Beverage Code is the foremost source of all information pertaining to the legality of any and all alcohol-related incidents.

Until the landmark case of El Chico vs. Poole, the Texas Alcoholic Beverage Code generally protected providers of alcohol from the negligent acts of intoxicated patrons or friends. This changed in 1983 when a guest was repeatedly served beyond a reasonable threshold of intoxication, left the premises in his personal car, and collided with the plaintiff’s car, causing two wrongful deaths.

This brought a lawsuit that challenged the concept of Social Host Liability. The wrongful deaths resulting in the trial of El Chico vs. Poole led to the establishment of the 1987 Dram Shop Law which held that “a tavern who encourages one to consume too much alcohol, continues to serve him alcohol after he knows or should know he was intoxicated, and who knows or should know that he will operate a motor vehicle on the public streets, owes a duty to third persons to take such precautions as are reasonable and prudent to prevent the intoxicated person from driving, and it is foreseeable that a breach of this duty could cause injury to third persons.” After Dram Shop Laws were established, bar owners were forced to reassess their serving habits and keep a careful eye on intoxicated patrons. To allow owners to mitigate risk in their own bar, the TABC offered the Safe Harbor clause allowing owners to remove themselves from potential liability, a bulletproof vest of sorts if they required their servers to be trained under TABC regulations.

The Safe Harbor clause states the actions of an employee shall not be attributable to the employer if:

Though the Texas Dram Shop Law provided the first clear legislation that offered to hold providers of alcohol liable for the negligent acts of those who have been over-served, it was fairly unclear on the issues of social gatherings held in private residences. Social Host Liability is the section of the Texas Alcoholic Beverage Code regarding the circumstances under which a host of a gathering can be held responsible for those who leave their owned or leased property and cause injury to themselves or others. 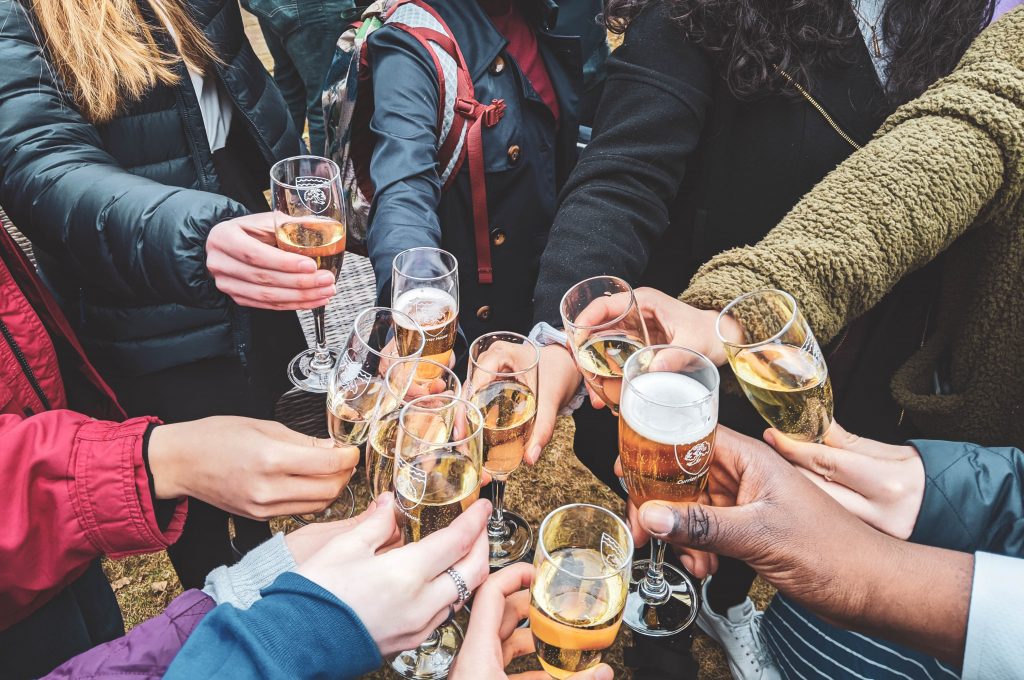 In general, Texas courts have held that hosts of private gatherings hold no responsibility for the acts of intoxicated guests during or after their attendance at any given gathering. While some states have seen it necessary to establish laws similar to the Dram Shop Law for private gatherings, Texas has withheld judgment regarding consenting adults in private settings in favor of exceptions regarding the actions of minors served by adults.

However, this changed in 2005 when Texas passed legislation that extended Social Host Liability to hold adults responsible for the intoxication of minors  (people under the age of 18) under a number of factors.

Section 2.02 of the Texas Alcoholic Beverage Code was added which holds that adults over 21 are responsible for the actions of intoxicated minors if:

Exceptions to the aforementioned legislation allow adults over 21 to be removed from direct responsibility if:

If you find yourself a host of a Texas social gathering, barbecue, fiesta, or tailgate and alcohol is being served, you can never be too careful monitoring who is consuming alcohol and how much alcohol guests have consumed.  Though the State of Texas has chosen to allow hosts of private parties or gatherings to be removed from liability if they take precautionary steps to assure they abide by the law, there are still risks. Party hosts are not liable for the actions of adults over 21 who choose to drink on their own will and are not encouraged to drive or perform other dangerous acts.

The easiest way for party hosts to be sued following a social gathering is to either knowingly or unknowingly allow minors to consume alcohol on their property. Hosts can mitigate their risk of minor intoxication by verifying the age of guests and maintaining a reasonable awareness of the happenings at their gathering. Regardless of the age of guests, hosts can help themselves in the event of a lawsuit by retaining the keys of any vehicle driven by guests that are drinking excessive amounts of alcohol.