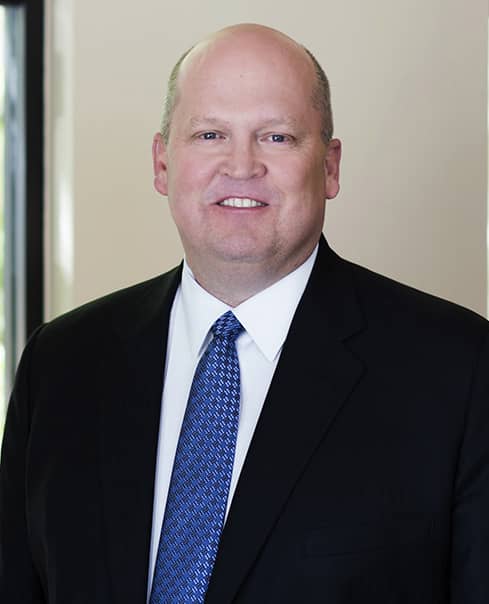 Mikal is Board-Certified in Personal Injury Trial Law by the Texas Board of Legal Specialization and is a Martindale-Hubbel AV Rated Lawyer.

In 1989-1990, Mr. Watts worked as a briefing attorney for Hon. Thomas R. Phillips, Chief Justice of the Supreme Court of Texas. In September 1990, he became an associate at David L. Perry & Associates in Corpus Christi, Texas, and was named a partner in December 1991. Until March 31, 1997, he served as a partner in the law firm of Perry & Haas, L.L.P. On April 1, 1997, Mr. Watts formed his own firm, Harris & Watts, P.C. After 4 highly successful years, the law firm reorganized, with Mr. Watts and Denman H. Heard joining together to form Watts & Heard, L.L.P. in March of 2001. During that time, Mr. Watts expanded the law firm to 29 lawyers, with offices in 5 Texas cities and a support staff of over 100.

Mr. Watts’ litigation against Bridgestone/Firestone, Inc. and Ford Motor Company resulted in resolving the most significant product liability case in the country. The terms of the settlement in the Bailey case were unprecedented in American history for a case of this type; not only monetarily, but by virtue of what the companies agreed to do with respect to the disclosure of information relating to their own investigations into the alleged defects with their products and their corporate safety policies and practices.

Watts Guerra LLP is nationally recognized as one of two firms leading in the pursuit of hundreds of claims brought nationwide against Bridgestone/Firestone, Inc. and Ford Motor Company.

Mr. Watts was instrumental in bringing to light Ford’s quiet efforts to recall these defective tires in foreign countries while consumers in the United States continued to be injured or killed riding on the same tires. This litigation and settlement has been chronicled on the ABC World News Tonight, CBS Evening News, Dateline NBC, and CNBC, and in the Wall Street Journal, USA Today, Washington Post, Associated Press, and all other major news sources in this country and around the world.