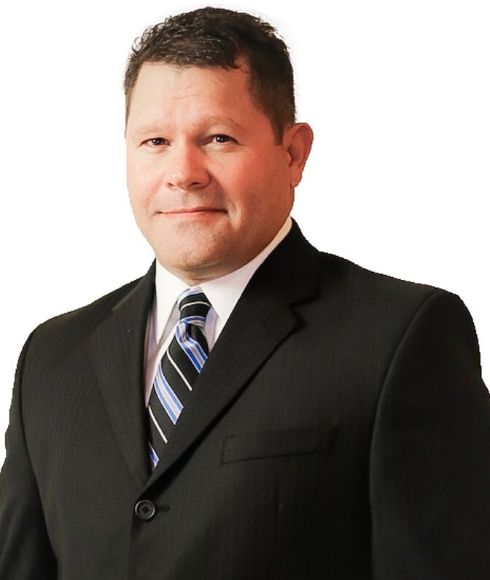 Upon graduating from law school, Caleb served as a briefing attorney for the Honorable Paul W. Green of the Supreme Court of Texas, practiced as a litigator at Cox Smith Matthews Incorporated (now Dykema), and then founded Rackley Law Firm.  He represented clients ranging from Fortune 100 companies to small businesses and individuals in a wide variety of business litigation, construction law, and appellate law matters.

Caleb later transitioned from practicing law to teaching law, spending a decade teaching at Schreiner University, University of the Incarnate Word, and St. Mary’s University.  As a member of the full-time law faculty at St. Mary’s University School of Law, he led the development of a trend-setting and innovative course for all first-year law students which covers a full spectrum of skills necessary for today’s lawyers, including objective legal analysis, written and oral advocacy, key aspects of constitutional law, and important concepts involving best practices in the legal profession.

Caleb is licensed to practice in the state courts of Texas and before the United States District Courts for the Western, Northern, Eastern and Southern Districts of Texas.  He has been listed as a “Rising Star” in Texas legal circles, has been highlighted for his work in various publications including Super Lawyers and Texas Monthly magazines, and has authored numerous articles in newspapers, law journals and other periodicals.

Caleb has also dedicated much of his time to being involved in the community. In addition to taking on a number of pro bono matters and serving as a volunteer attorney with the Community Justice Program, he is a past-president of the Defense Counsel of San Antonio, served on the board of directors for the Construction Law Section of the San Antonio Bar Association, and was appointed a panel member of the Attorney Grievance Committee of the State Bar of Texas.

When he is not working on legal matters, Caleb enjoys working and spending time with his family at “Big Elm Ranch” where he lives with his wife, Tanya, and their three children (Aden, Kaitlyn and Finn).