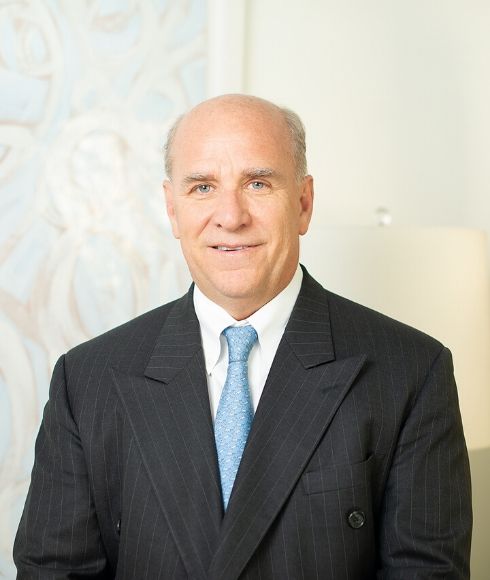 Jerry White, who was born and raised in the State of Texas, graduated from the University of Texas School of Law in May of 1987 and began working with prominent Dallas attorney Frank L. Branson, representing the victims of corporate malfeasance in cases involving general negligence, gross negligence, products liability, and premises liability.

After 15 years with the Law Offices Of Frank L. Branson, Jerry spent 15 years working alongside well know automotive safety attorney Tab Turner, of Turner and Associates, P.A. in Little Rock, Arkansas, representing victims whose injuries had been caused by safety defects in tires, seat belt systems, airbag systems, and other safety systems in cars, light trucks, and SUV’s manufactured by automakers in the US and abroad.

Jerry lives in Fort Worth with his wife Jennifer, and his two stepsons, Hank and Hunt.