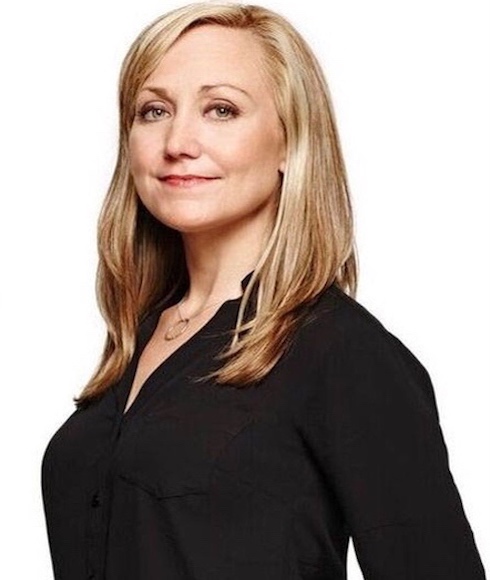 Alicia O’Neill grew up in Galveston, Texas and is a 2003 honors graduate of the University of Texas School of Law. She began her legal career as an Assistant District Attorney in Harris County, Texas where she served as first chair counsel in misdemeanor and felony trials, appeals, and writs of habeas corpus for more than a decade.  During her time as a prosecutor, Alicia gained extensive experience investigating cases, specifically in scientific analysis and interrogation techniques.  She specialized in handling sexual assault and domestic violence cases and in defending the rights of women and children.  Alicia’s passion has always been fighting for the rights of those who have been harmed and ensuring that they get the justice that they deserve.

Alicia entered private practice in 2013 and has continued to pursue her passion for protecting the rights of individuals.  Her practice specializes in intake and fully and effectively working up damages in Mass Tort cases. Alicia has successfully directed a number of Mass Tort teams that coordinated client intake, relations, development, maturation, and damages building for dockets ranging from hundreds of clients to ten thousand clients.

Over the years, and in many state and federal courts, Alicia has successfully handled cases involving: mass torts, sexual assault and sexual harassment, harmful pharmaceuticals, personal injury, contract disputes, and fraud.  Alicia served as lead counsel in more than forty-five jury trials and spoken extensively across the country regarding sexual assault and DNA analysis as an investigative tool.  She is also an accomplished appellate attorney and has successfully argued in State appellate court. Alicia was also featured on the TNT true-crime show Cold Justice: Sex Crimes, that aired in 2014 and 2015.  The series followed Alicia and another attorney across the United States to help law enforcement officials investigate and litigate sexual assault cases.

During her tenure as partner at Mauro Archer O’Neill, she led the ground team intake for several Mass Torts.   In June 2019 Alicia joined Watts Guerra LLP as an Income Partner where she serves as the Managing Attorney/Director of the Watts Guerra Mass Tort Office.