How Do Portable Generators Cause Death?

How Do Portable Generators Cause Death?

In 2006, the Consumer Product Safety Commission studied the rash of carbon monoxide poisonings that occurred from 1999 until 2006.  CPSC has continued its study through the end of 2013.  The U.S. Government learned that from 1999-2012, 739 people died from generator-produced carbon monoxide poisoning – this figure represents 79% of all CO fatalities during that time period.  The combination of cheaper prices and more frequent power-disabling weather systems has led to a dramatic increase in portable generator sales, as well as an upward trend of CO fatalities. 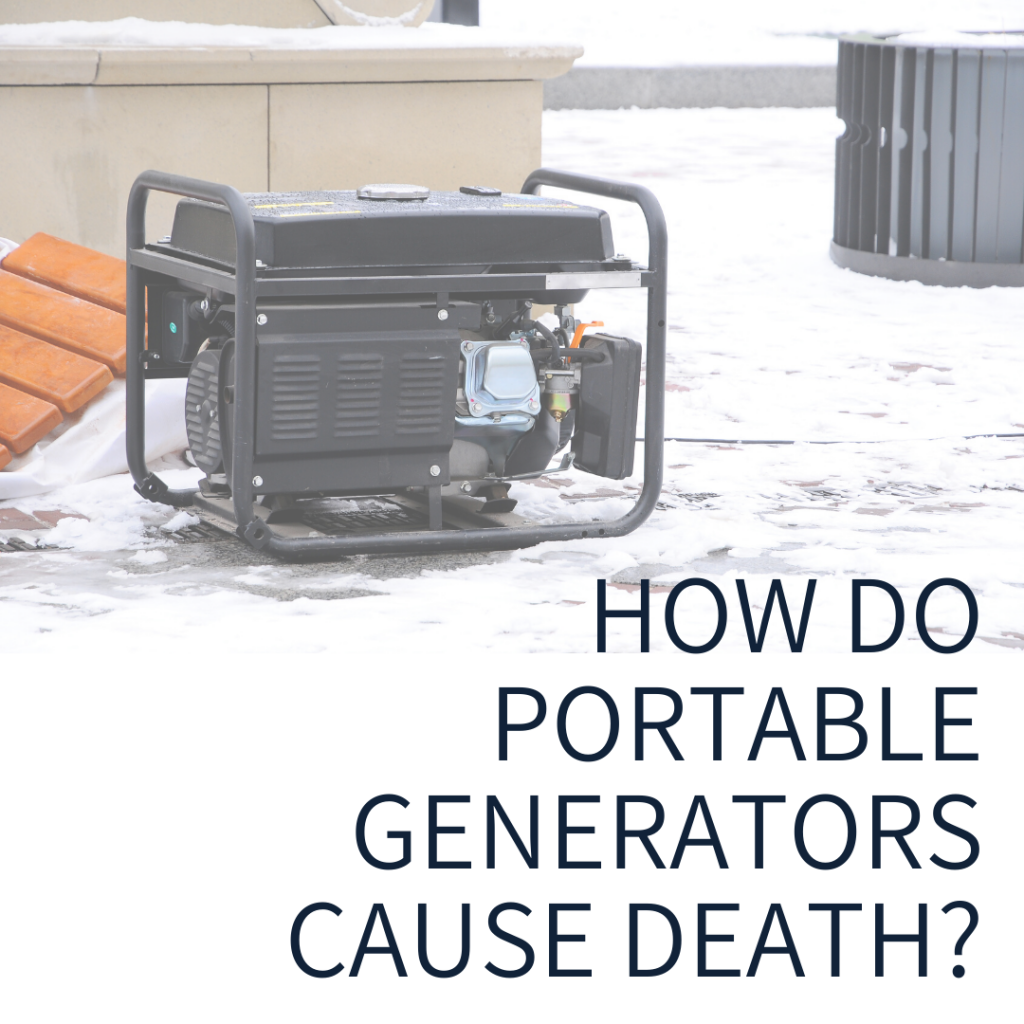 In 2007, the United States government required all generator manufacturers to affix a warning label to its portable generators proclaiming, “Using a generator indoors can kill you in minutes.”  This label has been in place for nearly 8 years, and the generator industry has seen no discernible drop in fatalities.  Some warning experts call it “camouflage” – when a product contains so many labels that none retain their effectiveness.  Whether the new CO warning label fits in this category or not, we do know that it has not affected its desired result.

While affixing warning labels can affect positive change, this warning label, in this industry, has reaped no benefit on reducing CO fatalities caused by portable generators.  The generator industry cannot sit idly on its hands, when 60-70 people die a year from their products.  The portable generator, as presently constructed, is an unreasonably dangerous product, because it is defectively designed.  Affixing a warning to a product should be the final effort after all potential design corrections have either been tried and deemed ineffective.  Here, the generator industry has an easy fix before them, which is both economically and technologically feasible.

Looking to the Future

All portable generators sold in the United States should come manufactured with an integrated Carbon Monoxide detector, which can terminate the generator’s power when a threshold CO level has been met.  The industry has possessed this technology for over 40 years.  Separate products used in the marine industry demonstrate the effectiveness of the incorporation of a CO detector into a portable generator.  This integration works.  And, because no other remedy has effectively addressed the growing number of carbon monoxide deaths in our country, this evolved-designed, incorporating a CO detector, is necessary.

Watts Guerra LLP has sued utilities and portable generator manufacturers for their role in the CO poisoning of nearly a dozen individuals.