Can A Truck Driver Text While Driving?

Can A Truck Driver Text While Driving? 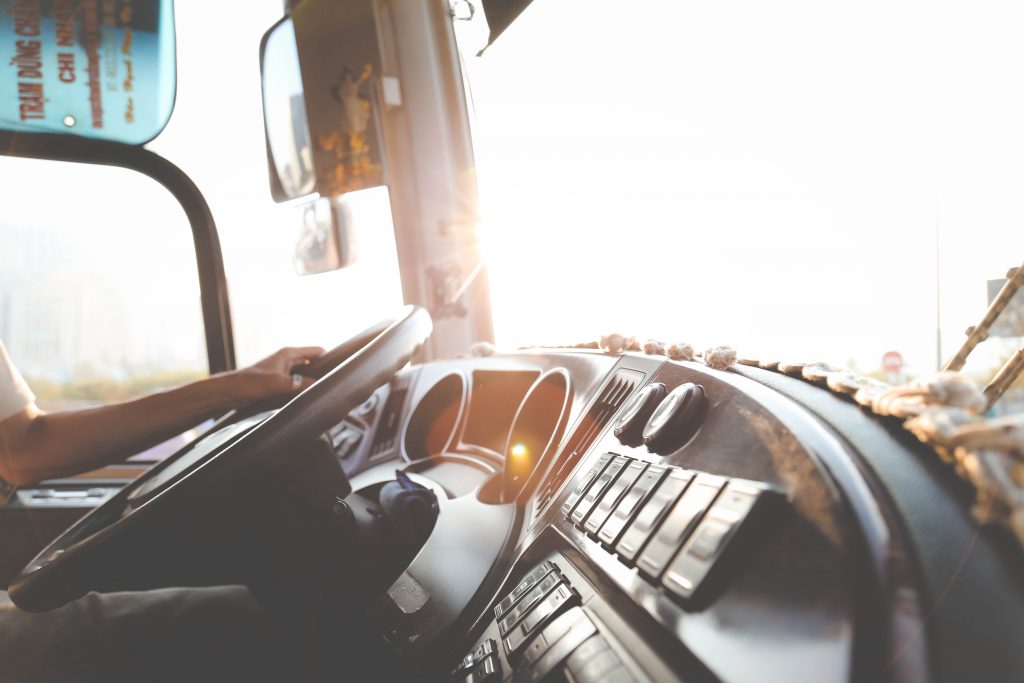 With the exception of a few states, the majority of the states in the United States have no implemented proactive regulations that limit a driver’s ability to text while driving. Indeed, 47 states have outlawed texting and driving completely. This recent shift by the states was an action to battle back against new technology, such as smartphones, that have become increasingly distracting and unsafe for drivers.

Not only are states taking proactive measures, but the Federal Government has also banned texting while driving commercial motor vehicles – i.e. truck and bus drivers. The Federal Government has conducted studies that show commercial vehicle drivers are 23.2 times more likely to be involved in a safety-critical event than non-commercial drivers.[i] On average, drivers take their eyes off the road 4.6 seconds each time they text, which equates to drivers driving the distance of a football field without watching the road in front of them.[ii] For that reason, the Federal Government took it upon itself to ban texting and driving for commercial vehicle drivers. Texting while driving a simply not safe, especially when the texter is operating a large commercial motor vehicle.

What is Considered Texting?

The laws on texting and driving first originated as a result of cellular telephones. However, to the FMCSA “texting” means manually entering text into, or reading from, an electronic device. Therefore, the Federal regulation that bans texting and driving does not limit texting to cell phones. Further, it is not limited to a traditional short message service.  It can include many things, including e-mail, instant messaging, web-browsing, and other phone use.

Penalties for Violating FMCSA’s Ban on Texting and Driving

Just as different municipalities have implemented their own punishments for texting and driving, the Federal Government has imposed heavy fines and penalties for those texting and driving in violation of the ban. For drivers caught texting while operating a commercial motor vehicle, fines can reach up to $2,750.[iii] Further, an employer who requires or allows the use of hand-held communication devices for texting while driving can be fined up to $11,000.[iv] Additionally, drivers who are convicted of texting while driving on multiple occasions may be disqualified from driving another commercial motor vehicle.